← back to
Geenger Records
Get fresh music recommendations delivered to your inbox every Friday.
We've updated our Terms of Use. You can review the changes here. 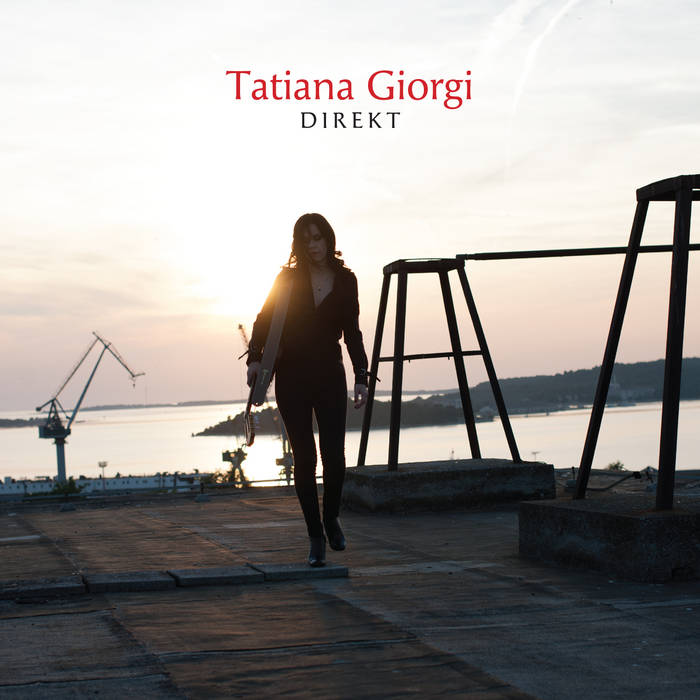 The recording is a suite of emotions that were lived and interpreted in my several creative phases. The lyrics were shaped through an intimate and friendly relation. Love as an everlasting inspiration... The rhythm of the heart, the pulse of life... Directly.

Bandcamp Daily  your guide to the world of Bandcamp